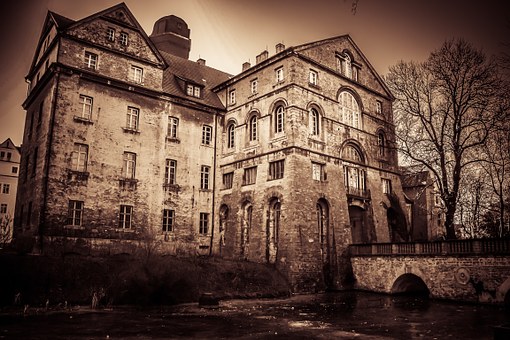 Our hotel the Leopard Inn is well known for the mysterious activities it involves. However, there are many other haunted hotels across the UK. In the Burslem Leopard Inn, there are many sightings of ghosts. Our hotel dates back to the early 1700’s, which means there is a lot of history and background behind it. Most of the time guests who are not expecting to see ghost activity are the ones who unfortunately witness it. One of the ghosts that are believed to walk our hotel is a woman named Margaret Leigh who was born in 1685. She was a poor woman who sold milk for a living in the town. After she had sold her milk she would go into the pub where many people knew her. She was accused of being a witch and she was held in the cellar of the pub. It is believed that she put a curse over the Leopard Inn. When the hotel had opened for business it is said that Margaret’s ghost could be seen around the site. There are also many other sightings of ghost activity in the Leopard Inn and objects tend to move around a lot.

Most Haunted Hotels across the UK: Black Swan Hotel in York

Much like our Leopard Inn, this hotel is known for its suspicious ghost activity. With over 500 years of history, there has been a number of ghost sightings by both guests and staff. It is reported that a man has been seen waiting at the bar for someone. A young lady with blonde hair also appears frequently in the hotel. There are other ghosts who are seen to come and go through the Black Swan. A young boy dressed in Victorian clothes is mostly spotted in the hallways also comes to the hotel and is known as Matthew. 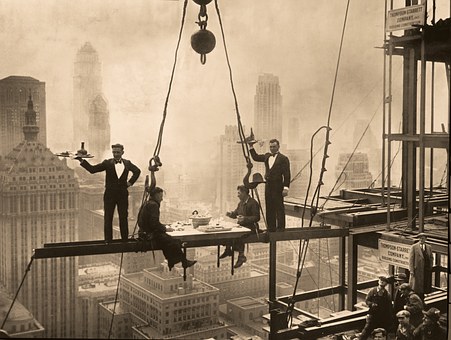 Langham Hotel is also known to be haunted. There has been an obscene number of ghost sightings across this building. From the fourth floor, there is a man dressed in military wear standing next to the window. It is believed that this is the ghost of the German Prince who jumped out of the window before the First World War. The most common sighting of a ghost is in room 333. A doctor was believed to have killed his wife in this room and then killed himself. 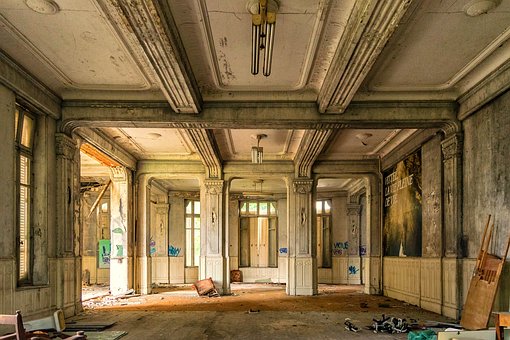 Haunted Hotels across the UK: Wellington Hotel, Boscastle in Cornwall

As well as our Burslem Leopard Inn, this hotel is home to the mysterious goings-on. The hotel is said to have 3 ghosts that walk the corridors and rooms. The ghost of a coachman, an elderly lady and a young girl are known to appear across different parts of the building. Room 9 is supposedly the most haunted room in the Wellington hotel. This room is where most guests have reported a number of mysterious happenings.